Kusala Bhikshu (Carl Kohlhoff) is an American born Bhikshu (monk) ordained Thich Tam-Thien in the Zen Tradition (Thien) of Vietnam. // In 1979 Kusala became interested in Meditation, and found his way to the International Buddhist Meditation Center founded by Ven. Thich Thien-An in 1970. In 1981 he took refuge, and accepted the five precepts of a lay Buddhist, and was given the name Kusala (skillful). 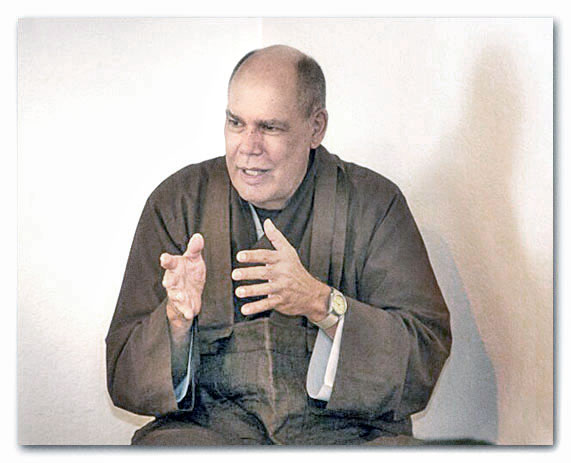 Harmonica Songs with TABS and Practices