Welcome to the SQLDumpSplitter3. This is a small tool to split up large MySQL dumps into small, independently executable SQL files. It is useful in cases where an upload limit is in place in web administration tools for exampel 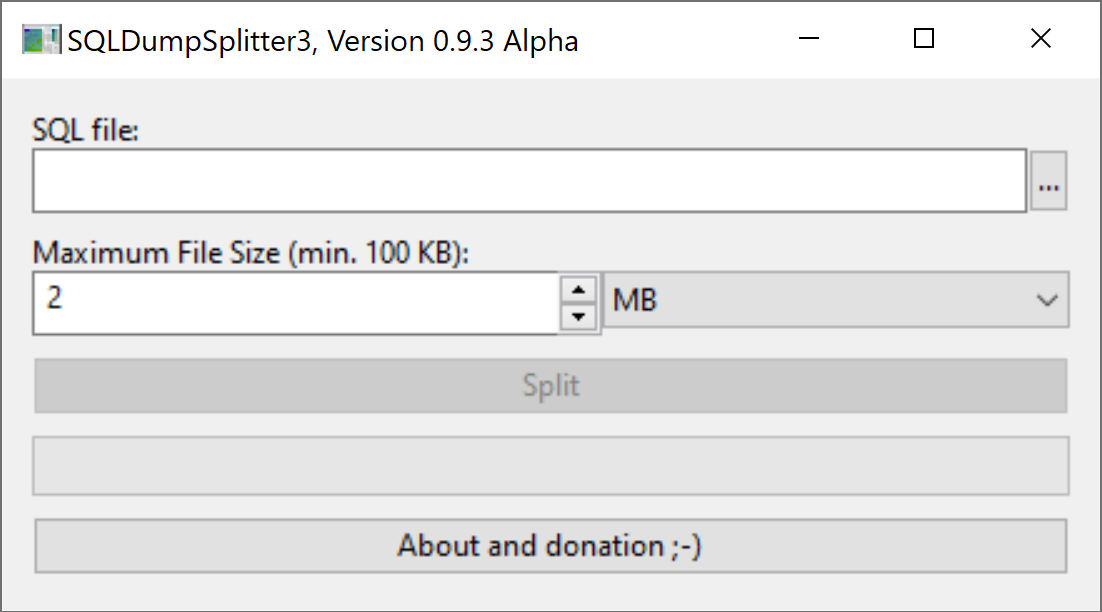 What’s the best way in PHP to convert characters with accents into the same characters without accents? Example: “Gekitō” to “Gekito”?:
https://www.reddit.com/r/PHP/comments/tsn6p/whats_the_best_way_in_php_to_convert_characters/

//TRANSLIT tells iconv to transliterate characters, or convert characters in the origin encoding to the closest possible matching character in the target encoding. This may be necessary when converting from something like UTF-8 (which supports the full range of Unicode characters) to ASCII (which only supports a very limited character repertoire). Ordinarily, iconv would exit and not complete the conversion. The use of //TRANSLIT tells iconv to use the closest possible character. If no such character is available, it will be replaced with the ‘replacement character’, which is often a question mark.

I was just having this issue as well. I’m not sure what caused it, but deleting my node_modules folder and re-running “npm install” fixed it for me.

Here is your Cake! 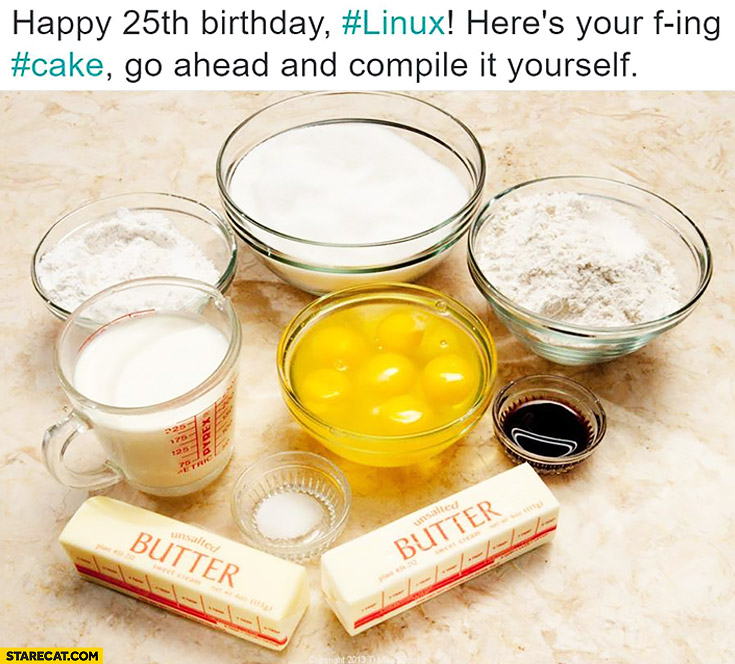 Stream video to another PC with VLC Player

This game is built for visually impaired and blind people